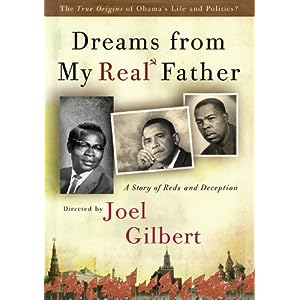 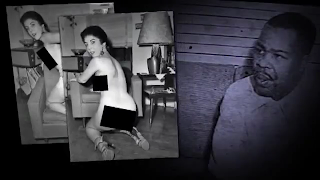 Evidently, among the various claims thrown at Barack Hussein Obama II, aka Barry Soetoro, aka Frank Marshall Davis Jr during the recent years, including being a Jihadist Muslim extremist or a skillful politician, Joel and his co have unearthed evidence exposing Obama's true Marxist nature. The aim of him&his being to crush the American middle class to create a socialist dream world Disney Land of a brutally impoverished and dependent lower class, ruled by a few selected members. Which, I know, sounds like sugar coated candy cane for most of y'all couched potatoes, but I gather 7 million dead Ukrainians would disagree.

Gilbert also claims to put forward a lot of evidence in his support - however I did not find any such evidence in the movie, except for "obvious" conclusions that appear logical if you believe the narrator of the movie to one hundred percent, which would be idiotic in the first place. Then again, I did not do an research on any of the movie references either, because I did not look for them, because I did not feel like it. What I enjoyed was the divergence from the birth certificate debacle (downloadable here) with a focus shifted towards a biographical narrative, although very, very few references were given to me on a silver platter. If this gets me the Puli Prize, this world is doomed for sure.
Upplagd av LCHF chef William kl. 11:40