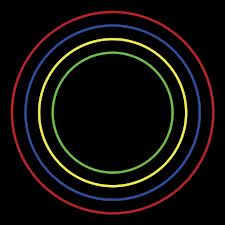 The London Boys of Bloc Party are out with the fourth album since a month, it is called "Four" to commemorate this as well. The lame album cover is depicted to the right, but since it is a cool gang of guys, I have also plastered them below. The album, like most of their songs, does have an emo vibe to it. It can get melancholic at times, but still the sounds remains different from others. Listen to the country-sound Coliseum, quintessential Real Talk, the heartbreakie Day Four (live) I could not find the non-live track so..., and Leaf Skeleton with a cool intro and finally I will mention the totally rocked-out We are not good people. Somewhere in this heap of Briton tunes you should find something that tickles your fancy, I say, I say.